YellaWood, an industry-leading lumber company, had a new brand campaign and wanted to both amplify beyond traditional paid efforts as well as solidify themselves as leaders in the space.

Editorial content, from trusted sources, lends to greater credibility and authority within the industry and among consumers. 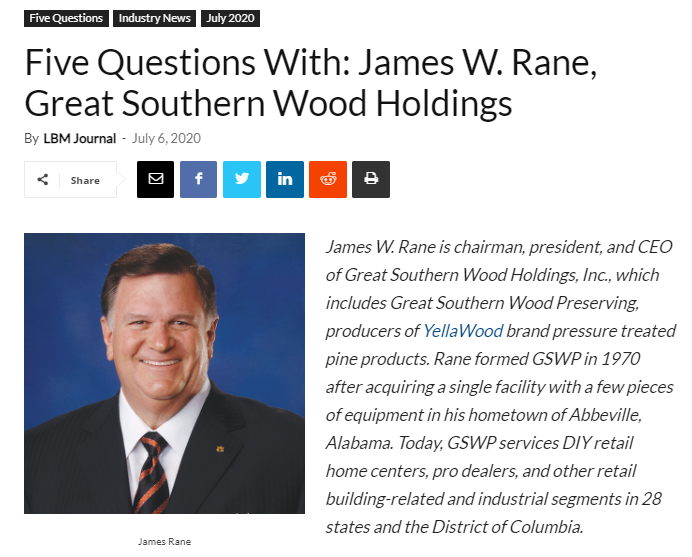 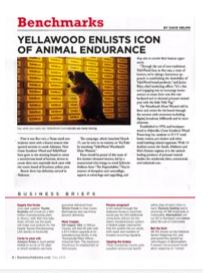 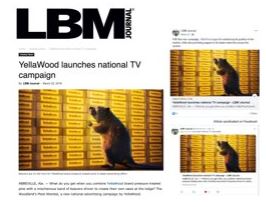