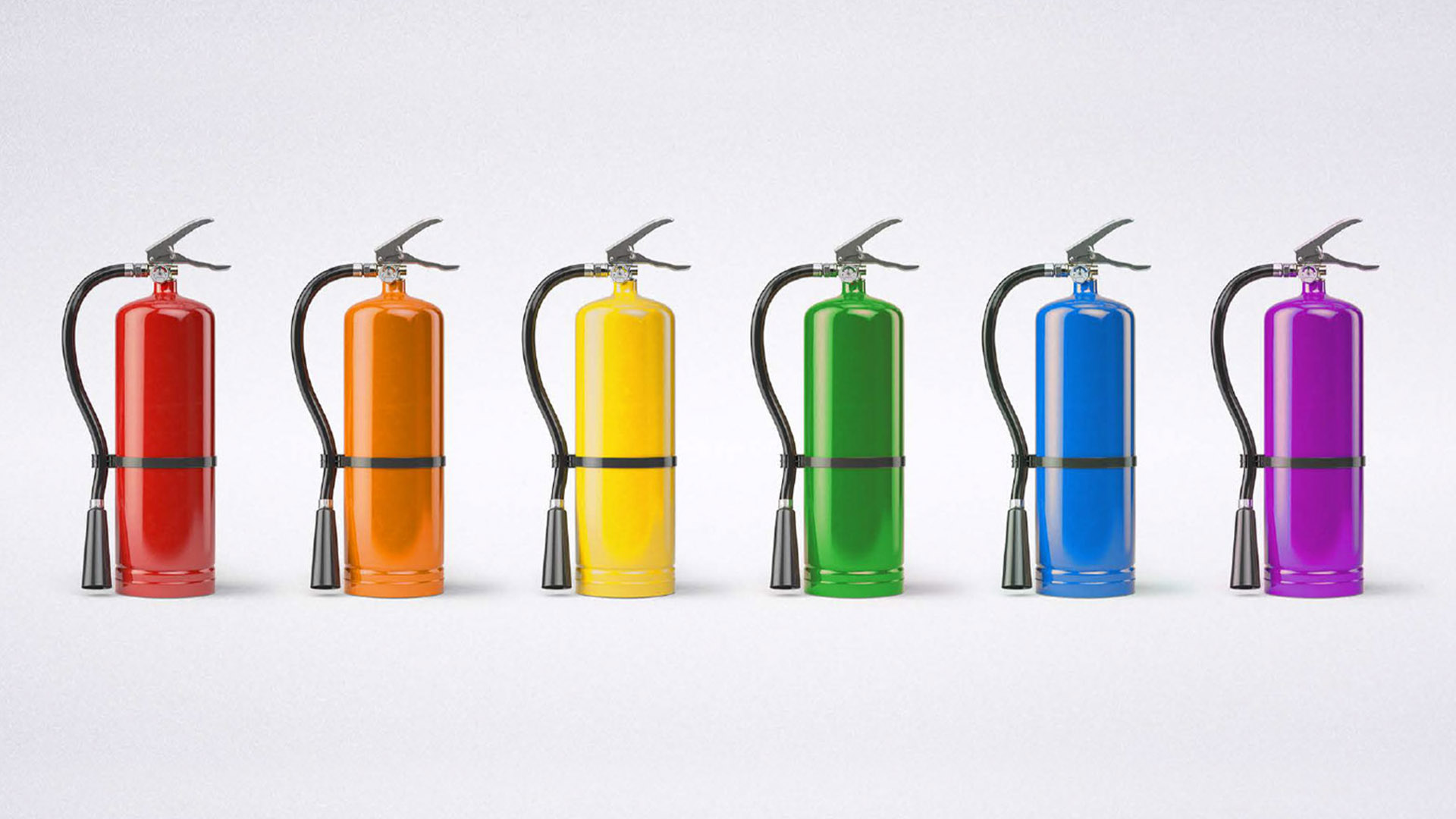 The Atlanta Fire Rescue Department (AFRF) has a 260-person shortfall in staffing, despite being a world-class organization with both a competitive salary and benefits. Budget, perception and a strict hiring process are all contributing factors to this gap. Even with the issues that AFRF is facing, there are tangible opportunities in making a real impact on the effectiveness of recruiting and the appeal it has within key demographics like the LGBTQ community, Latinos, and women.

Firefighters are the bravest among us. They are always the first people on the scene when things go wrong. They could very well be the difference between the life and death of a loved one. For this reason, they’re held to a higher standard above and beyond that of any other organization in existence. These men and women have a story to tell and it’s our job to tell it in a way that encourages the best and brightest to consider a career as a firefighter.

Brunner developed a strategy to launch a full-fledged digital campaign to tell a compelling story about the process of becoming a member of the ATL Fire Rescue team. Something to invoke feelings of pride, honor, and selflessness in a way that inspires those viewing to want to become a part of an amazing organization and to learn there are real professional career paths for aspiring leaders.

Brunner employed a multi-pronged digital campaign in order to efficiently and effectively reach our very specific target audience using the limited budget of this non-profit organization. A paid social campaign and associated creative materials were executed. Using highly-specific targeting in the Atlanta DMA, as well as surrounding DMAs, we were able to generate a massive increase in applications, specifically among our desired target. 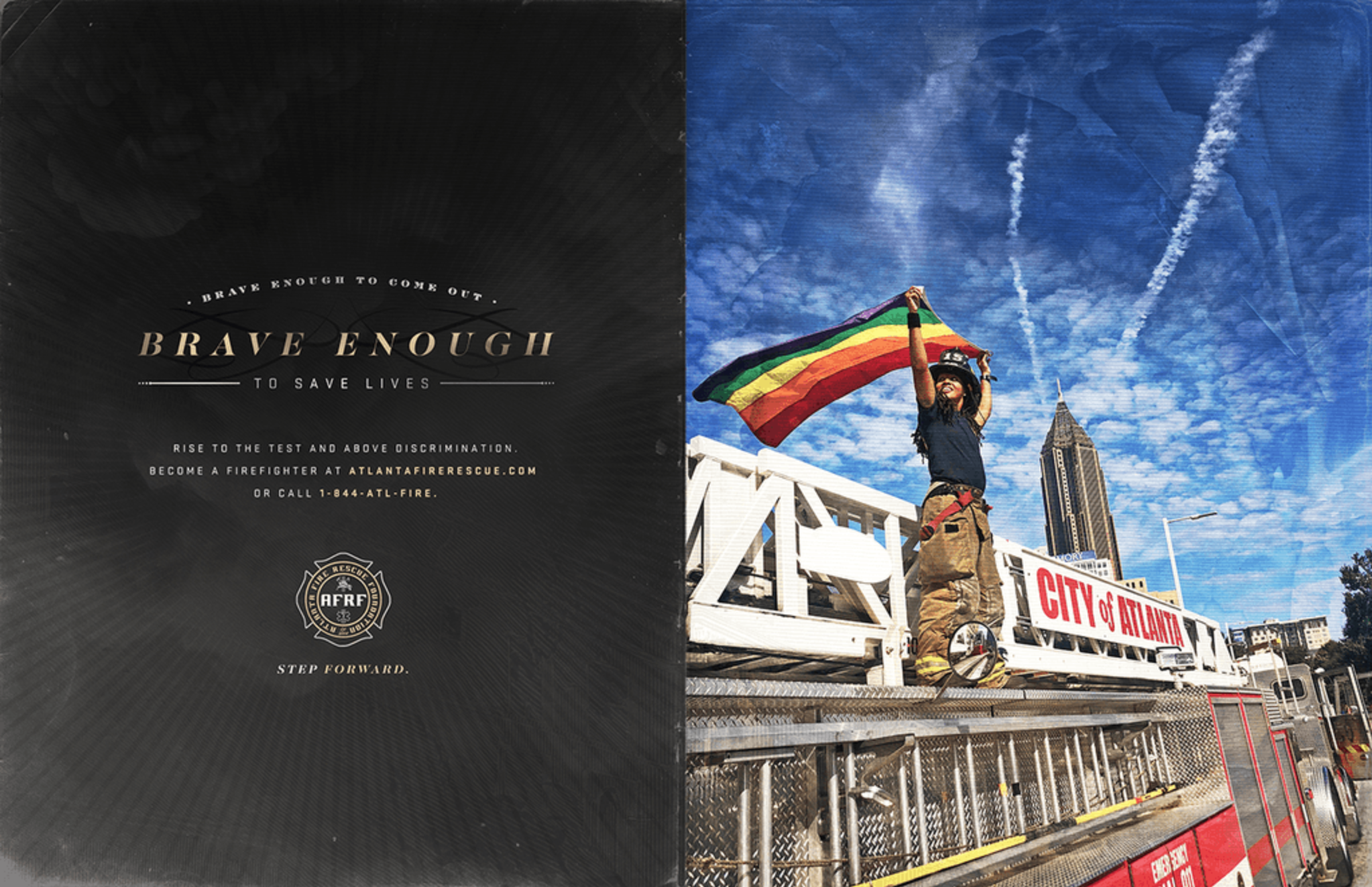 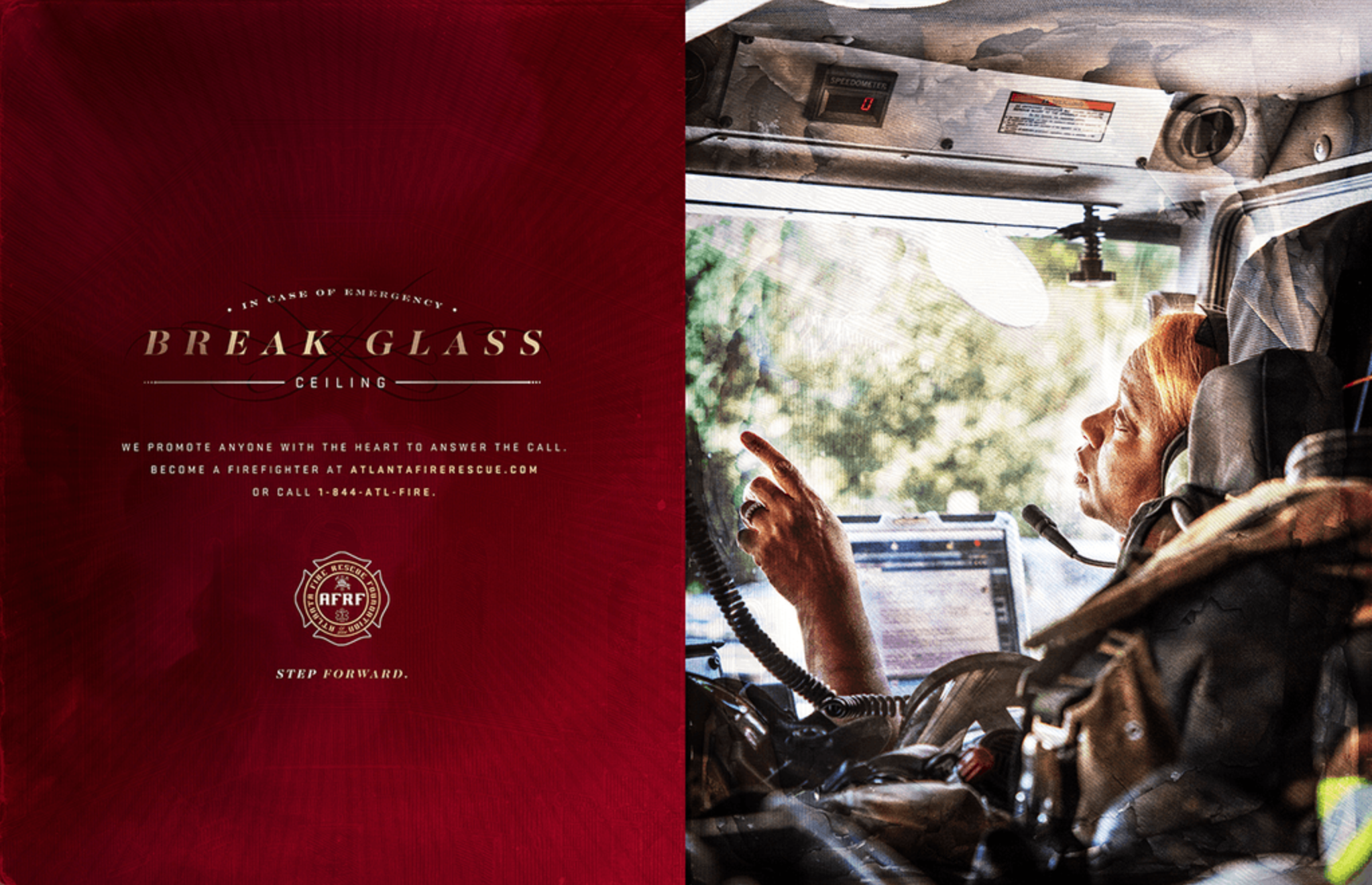 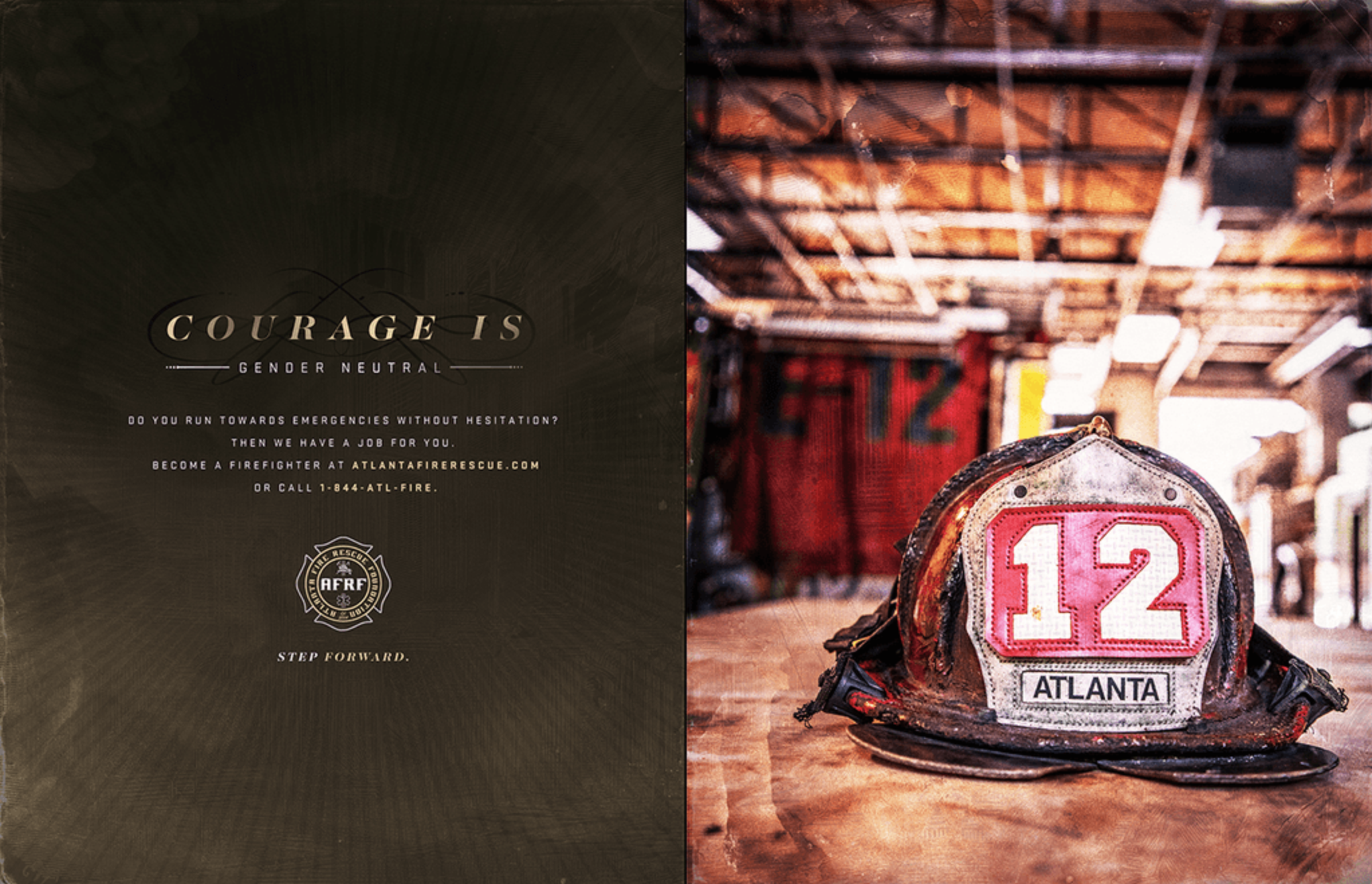 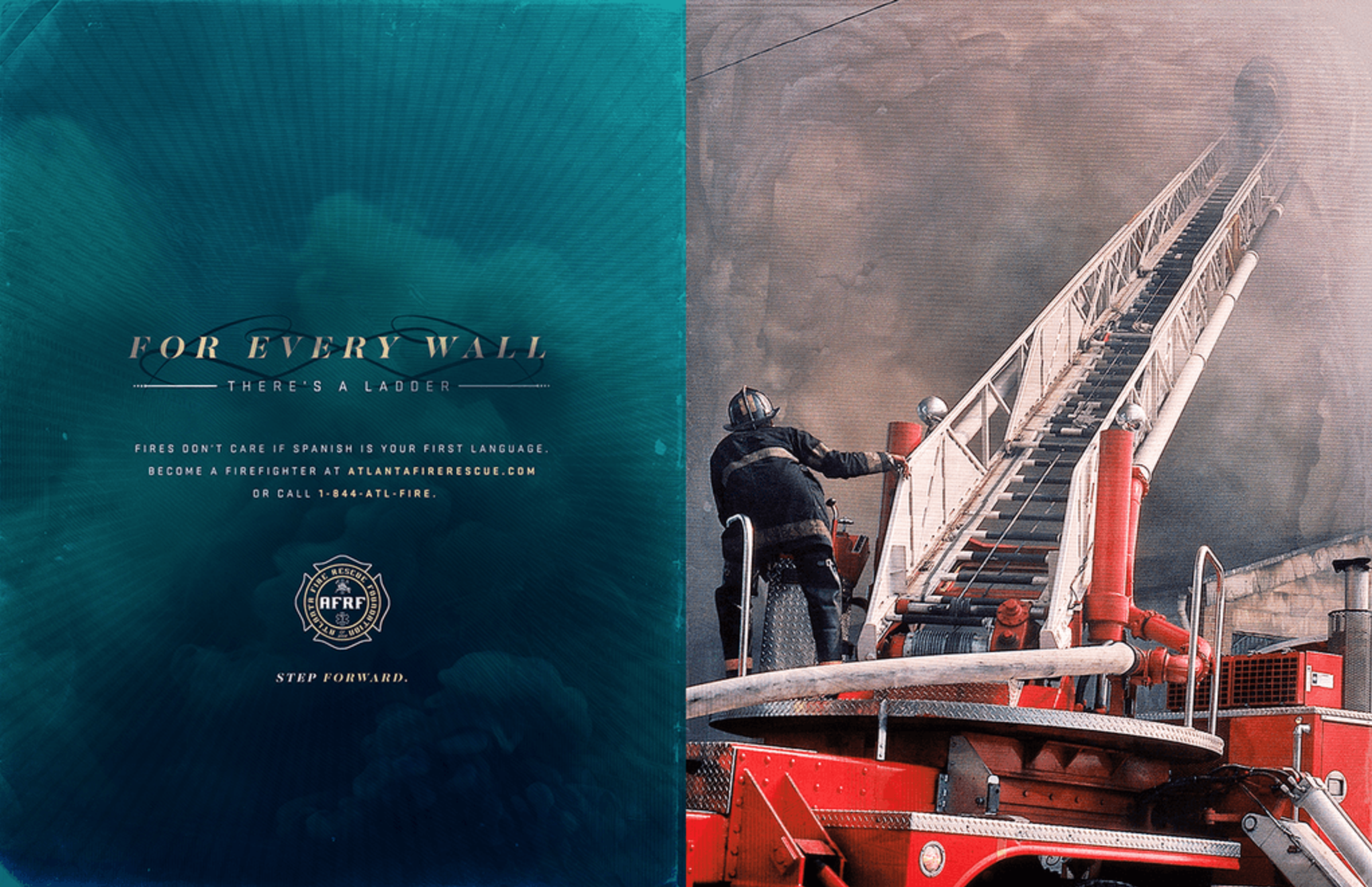 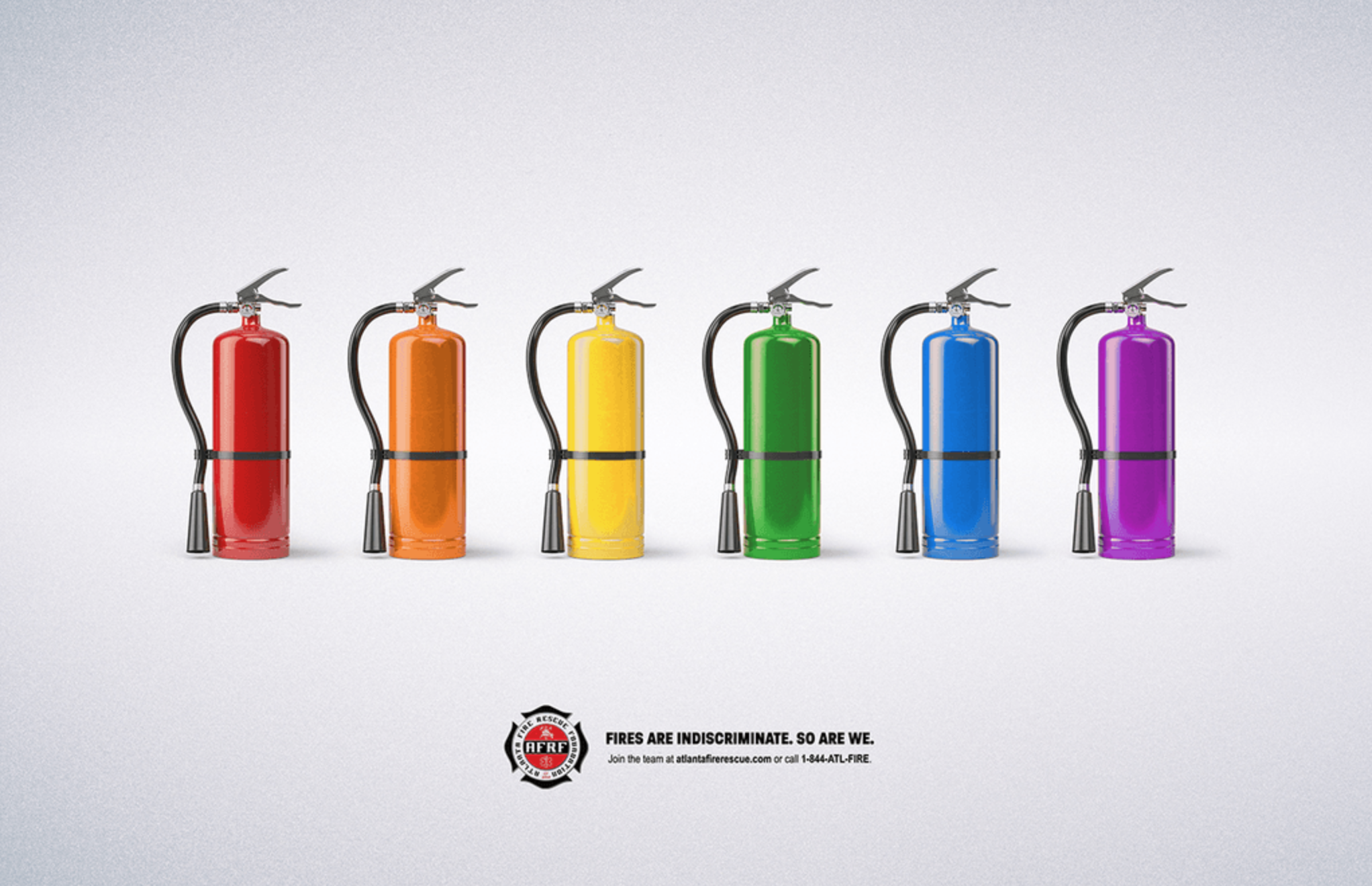