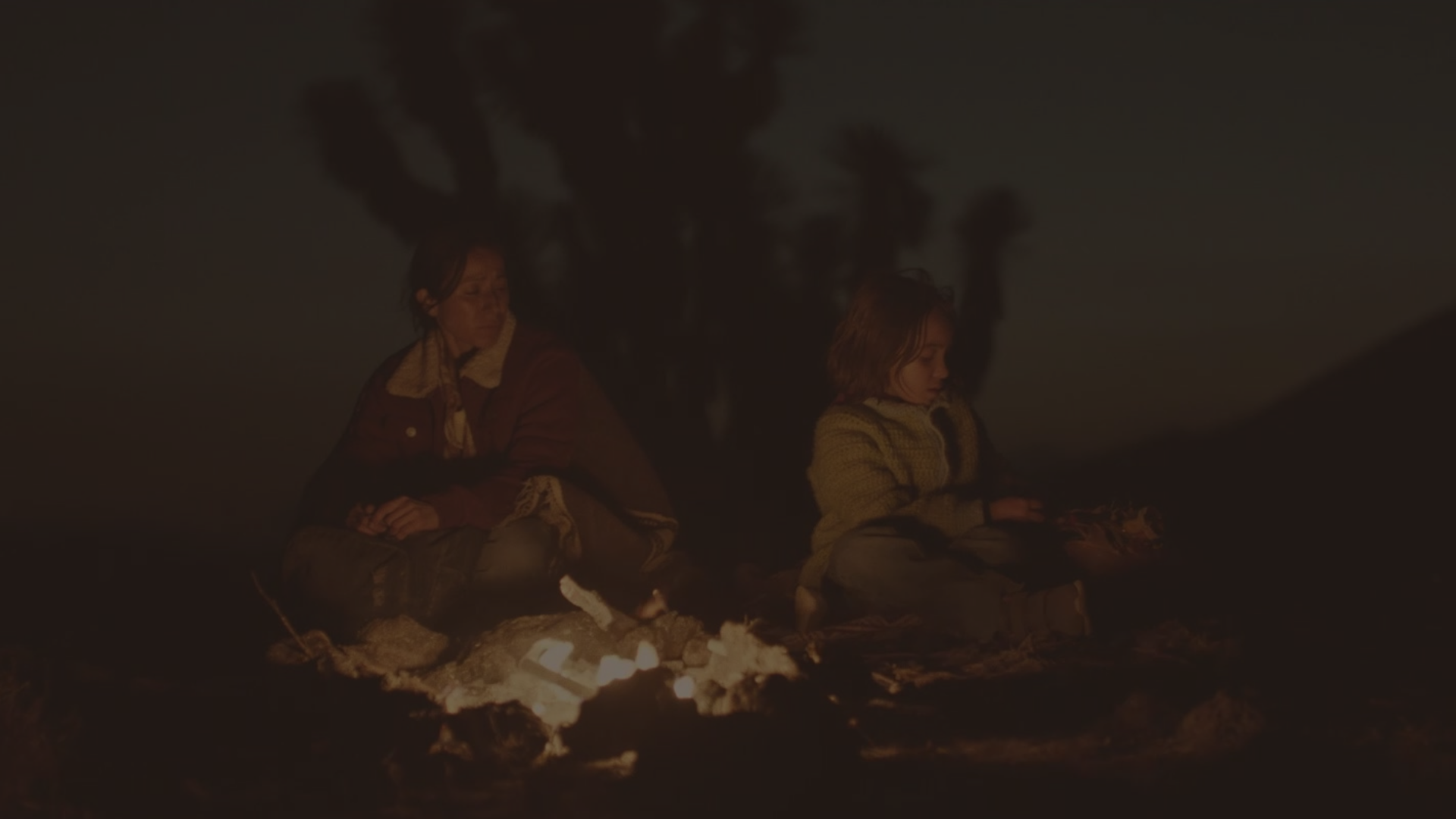 Building A Brand In 90 Seconds

The journey began on the largest stage

84 Lumber, the nation’s largest private building materials supplier, has a very niche and little-known brand. They wanted to make a splash by reaching for the stars.

With expansion to new markets, they needed to carve out a distinct identity and address an urgent need for talent. In an industry plagued by a labor shortage, how could they create instant recognition and engagement?

On advertising’s biggest stage with the whole nation literally watching, they need something big. All of this on a timeline that is described as “non-traditional” by most agencies.

In a world of big box retailers, 84 Lumber in one sense had the awareness of a start-up, even though it wasn’t. Their attitude and personality was a key ingredient we had to build on (no pun intended.) We knew there was one place they could make the greatest impact in the shortest timeframe. “I want everyone in the country to know the 84 Lumber name” – Maggie Hardy Magerko, CEO

A non-traditional, 90-second Super Bowl spot that conveys the core values of the company in a disruptive way that appeals to current brand loyalists, the expanding core audience of Millennials, and a core group of prospective employees is the approach. We include an integrated mix of support that included advertising, public relations, digital experiences, and social media. 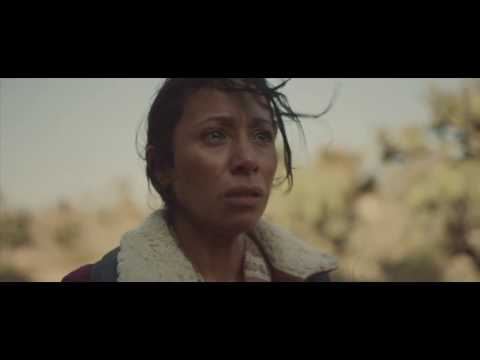 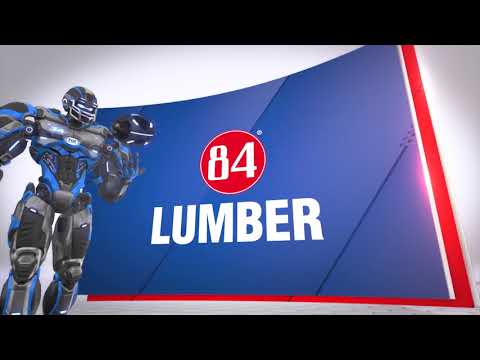