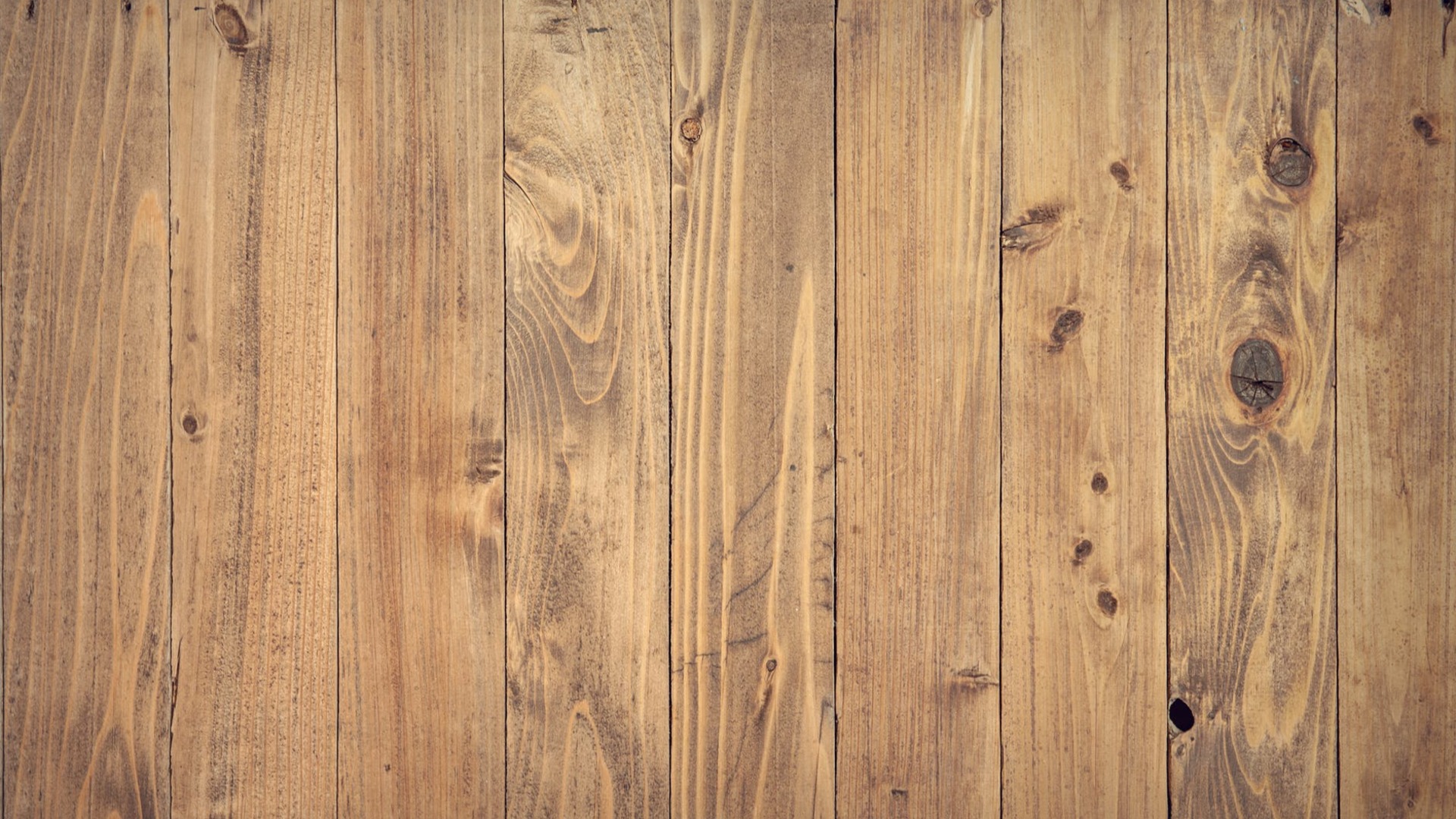 Industry stakeholders are consuming media the same as anyone else – they want engaging content. 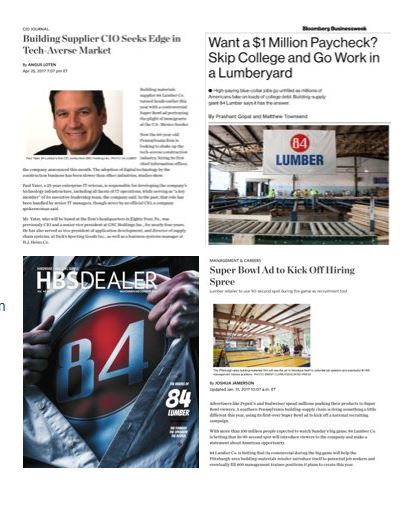